Tour Director Highlights: This new one-day tour was a hit with the passengers as we toured William Penn’s homestead and the city he founded and laid out. We had a delicious Early American dinner at City Tavern, which  hosted our founding fathers in pre-Revolutionary War days, before touring the Quaker Arch Street Meetinghouse. Then we all went to jail! Eastern State Penitentiary was designed by the Quakers for prisoners to feel penitent for their crimes. Lastly, we viewed the city from high atop the second-tallest building in downtown Philadelphia. 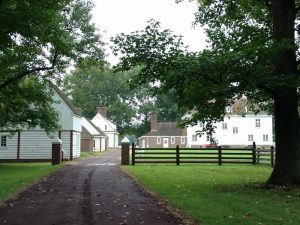 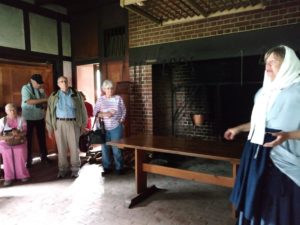 The kitchen fireplace where meals were cooked. 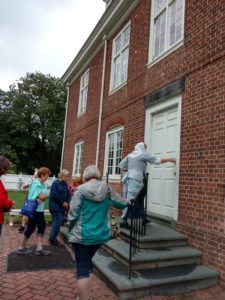 Our costumed guide led us through Pennsbury Manor house and took us back in time. 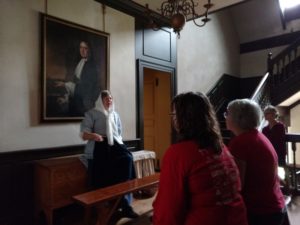 A portrait of William Penn’s father, for whom the King of England named Pennsylvania. 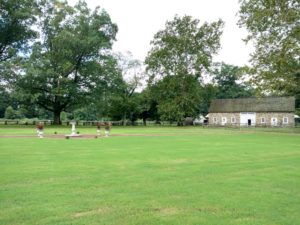 Pennsbury Manor is placed on a serene rural setting. 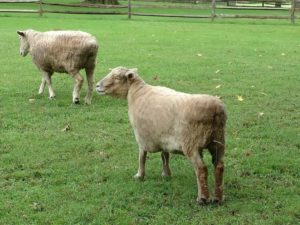 Penn’s homestead is a living history museum with live animals. 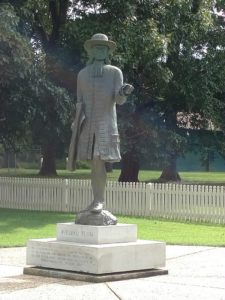 A statue of William Penn at his home, Pennsbury Manor. 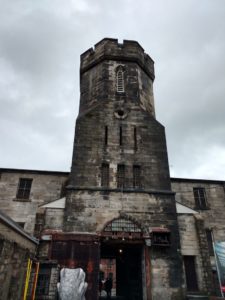 Eastern Pennsylvania Penitentiary was a Quaker idea where prisoners kept in solitary confinement would feel penitent for their crimes. 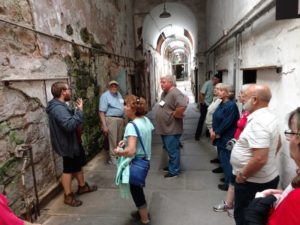 Our guide did a great job of describing life in the penitentiary from early days to when the state took over operations. 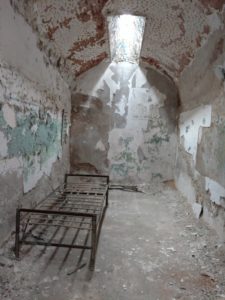 A typical cell: a bed, lavatory, and a skylight — the eye of God looking down on the prisoner. 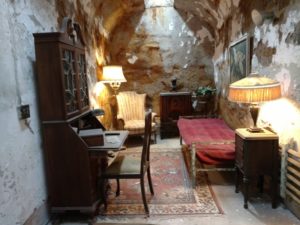 A mock-up of Al Capone’s cell. Some prisoners managed to barter for some nice furnishings! 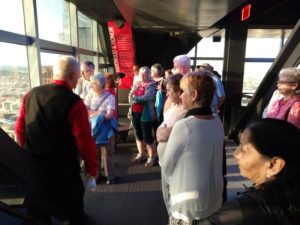 We finished the day high up 58 floors in the One Liberty Observation Deck in downtown Philadelphia. Although Penn designed the city, Ben Franklin is its adopted son and is larger than life in this tower — 58 stories tall with his head at the top! 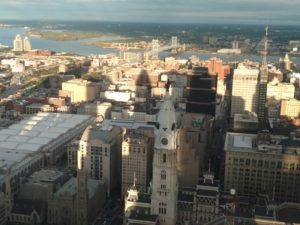 Looking out over Philadelphia and Billy Penn atop City Hall down below us.

A Dickens of a Christmas in Wellsboro, PA