The Hills Are Alive With Music – Visit the Trapp Family Lodge

The Hills Are Alive With Music – Visit the Trapp Family Lodge 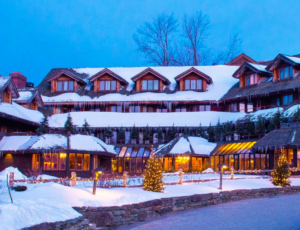 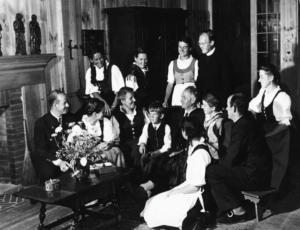 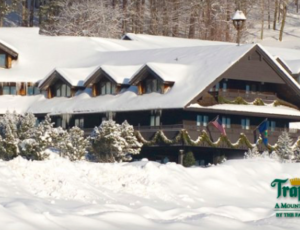 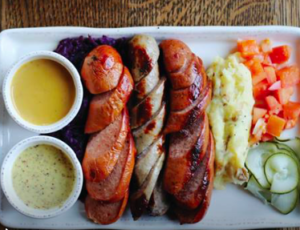 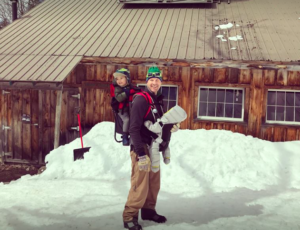 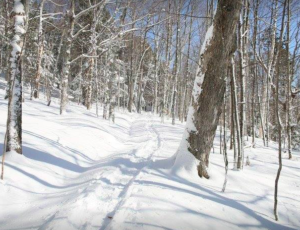 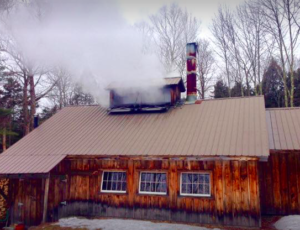 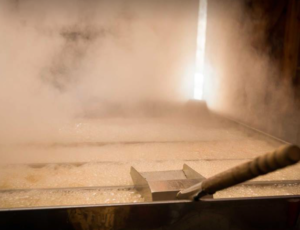 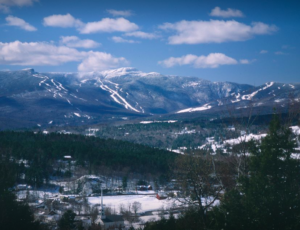 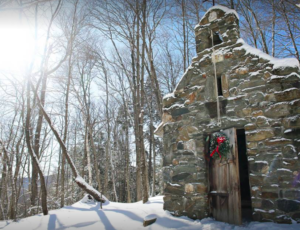 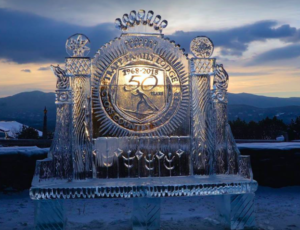 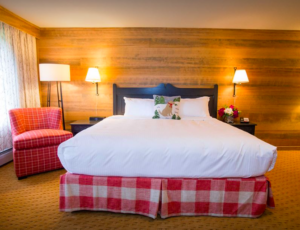 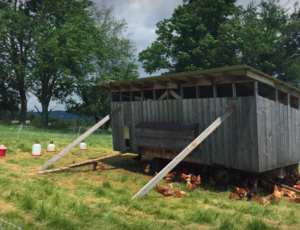 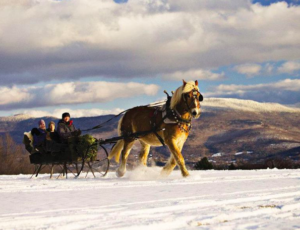 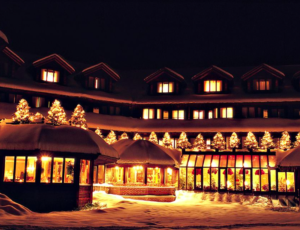 A Trip Down the von Trapp Family Lane

The Sound of Music, based on the true story of Maria von Trapp, happens to be one of my favorite movies with its memorable lines: “High on a hill was a lonely goat herd…” “How do you solve a problem like Maria? How do you catch a cloud and pin it down?” “Raindrops on roses and whiskers on kittens…” “I am sixteen, going on seventeen…” and “Doe, a deer, a female deer Ray, a golden drop of sun!” I was a young teenager the first time I saw this musical, and I’m still captivated by the beautiful Austrian vistas and the music. However, the TRUEST story of the von Trapp family is much more interesting than the fictitious musical based on their lives.

The Sound of Music is inspired by the true life story of Baron Georg and Maria von Trapp and their ten children. Maria left the convent to act as governess to the youngest von Trapp child, and together, they all fled Nazi-occupied Austria in 1938. That much is true—and so are the parts about Maria sewing clothing for the children out of curtains and performing as a singing family throughout Austria.

Oh, but there’s more to the story. In 1939, after fleeing Austria, they toured America as the Trapp Family singers. Not long after, they emigrated to in Merion, PA. Three years later, they purchased the “old Gale farm” in Stowe, Vermont. With their long journey out of Austria and their touring slowing down, the family opened the Trapp Music Camp in 1945.

By 1948, the Baron and Maria von Trapp began welcoming guests to the Austrian-inspired Trapp Family Lodge. With its panoramic view of the Green Mountains, ornate woodwork, and loftly balconies, the family surrounded themselves with reminders of their beloved Austria.

The 1960s brought the acclaimed The Sound of Music to Broadway and the big screen. With it came renewed attention on Maria von Trapp and her remarkable journey. She had written several books about her family, and also, sold the movie rights. Because she sold the rights to the movie, Broadway could condensed a few years, change names, and dramatize their escape from Austria; however, Maria’s story from abandoned and abused orphan to convent to governess to singer to beloved wife and matriarch of the von Trapp family is even richer in real life.

In 1968, the Baron and Maria’s son Johannes, who was born after they arrived in America, bought more Vermont forest lands and created 28 miles cross-country ski paths. Today, the award-winning mountain resort is still a family operation, boasts a state-of-the-art pool and fitness center, 35 cross-country ski trails, Mozart concerts in the summer, world-class cuisine, and an expansive lodge rebuilt after a devastating fire destroyed the original structure in 1980.

The von Trapp family has fully embraced Vermont life with more than 1000 maple taps throughout their forest and a sugar house. Third generation Sam von Trapp, Maria’s grandson and President of Trapp Family Lodge, is still playing the family soundtrack and loves to answer guest’s questions about the REAL von Trapp family.

If ever a family dreamed of being a family…if ever a place was created to celebrate outdoor life, music, and mountains, it is the Trapp Family Lodge in Stowe, Vermont, where the hills are more than alive, they’re thrumming with music.

There’s so much more to learn about the von Trapp family story this December on the BNT tour: Trapp Family Lodge, December 6-9, 2018. Click HERE for more details!

Related Links for Vermont and the Trapp Family Lodge:

An Interview with Maria: https://www.youtube.com/watch?v=3GnDcvEhMGE