Byline Karen Chronister—Last fall, I traveled to Jackson Hole, Wyoming, after a fifteen year absence. As I deplaned within sight of Grand Teton National Park, I was delighted again to descend the rolling steps onto the tarmac. Fighting an icy wind, I forgot to look up. When I rounded the nose of the plane, I stopped still in my tracks. They greeted me in panorama: those Grand Tetons. I stepped aside to allow the other travelers by, hesitant to hurry the moment. I’d come here to be outside, to write, to take photographs, to be still, so I stood and honored the mountains with silence. They returned the gesture by removing the air from my lungs, as if remembering my youthful, wide-eyed self. It was a fair trade.

Away from city noise and grit, the air in Jackson sparkles. Laced with snow and slices of blue-black rock, the jagged peaks push through the clouds. I had not forgotten them, but grandeur like that is almost impossible to capture in a photograph or postcard. The moment — the experience of standing in the midst of such natural perfection — that part is elusive, and perhaps, why we return again and again to places that move us. Jackson Hole, Wyoming, nestled in rounded, buckskin-colored foothills dotted with sage brush, is one of those places for me.

Every time I return to the American West, I’m caught staring wide-eyed at our majestic mountain chains. The first time I saw them was the summer I was ten when my family rambled across the US in a rented RV. My father, a mathematician, had mapped out our daily, two-week itinerary on index cards (front and back). At the time, I had no idea what went into planning a cost-conscious, all-encompassing vacation, but I thanked my parents with what must have been a look of wonder with each new — and ancient — site we visited. I estimate we put about 3,000 miles on that RV, rolling out of rural Pennsylvania and across the plains where Dad reminded us to “get your heads out of those books and look around, kids!” My brother and I took turns (mostly) reading aloud the Wall Drug signs, gaping at Mount Rushmore from every angle, pointing out the emerging Crazy Horse Indian chief, and asking endless questions.

We camped each night, making day-long friends around the water pump until we finally arrived in Yellowstone National Park. The Fountain Paint Pots glopped a congenial welcome, Old Faithful spouted steamy water high in the air, and we learned the science behind the constant scent of rotten eggs. Buffalo herds stopped traffic, and grizzlies chased their cubs, their winter fat still rippling under thick fur. Not long after sunrise, we drove past Lake Yellowstone; I can still see the mother moose and her cub grazing along the water’s edge. Every space measured in seasons, rather than time. 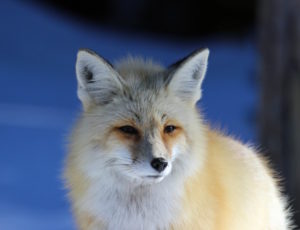 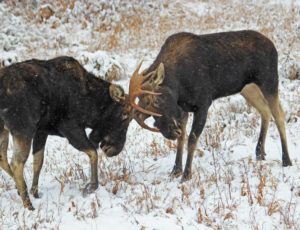 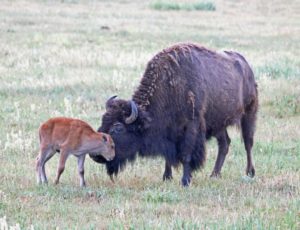 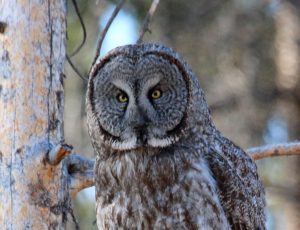 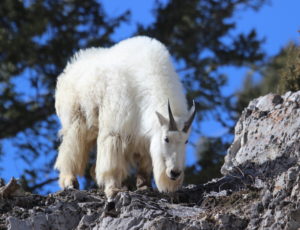 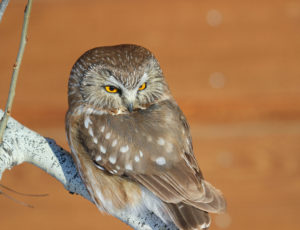 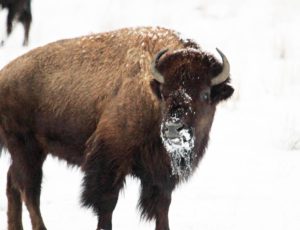 After a few days in Yellowstone, we headed South to Jackson Hole. We rambled in and out of its Western storefronts, posing under the town square’s famous antler arches, before winding our way through Grand Teton National Park. I didn’t have a camera then; however, our family photo albums are filled with faded Polaroids of that trip. There’s one photograph in particular where I recognize the deep wonder and joy on my young face. We’re in front of the Chapel of the Transfiguration, my long hair whipping sideways with those Grand Teton peaks looming high above us. I know now that I knew then, I would return.

Some Places Dig Deep Into Our Souls

Some places dig deep into our souls until they are beloved. Something about the sweep of a canyon, the twist of a river far below, the rush of wind in the pines, or the effervescent blue of a geyser pool captures our heart, perplexes our mind, and whispers to our spirit. For me, the perfection of nature is undeniable in this region of the US — as if the hand of God has scooped and swirled across our canvas to awe us once and for all. The wildness and synergy between every working part and every living thing in the American West is unlike any other. 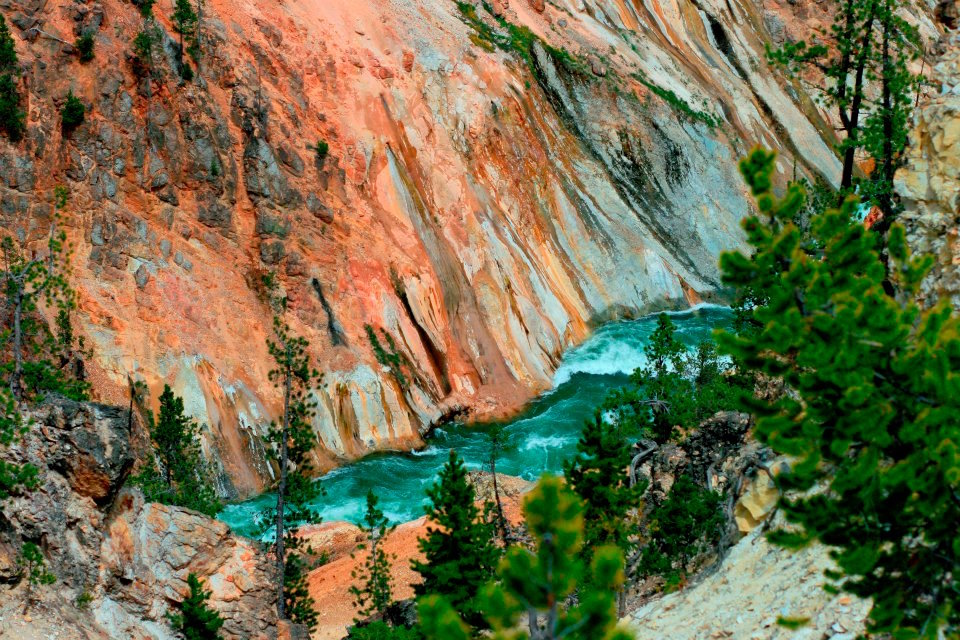 Whether you‘re returning or a first time visitor, the adventure is new. Every time. The earth changes and cycles. It recovers from fire, fights pestilence, births new generations, shifts water levels to find new edges, faces threats, and rebirths itself. Even the faithfulness of Old Faithful varies. Though, not much — and, besides, we are not the same as the last time we looked upon it. 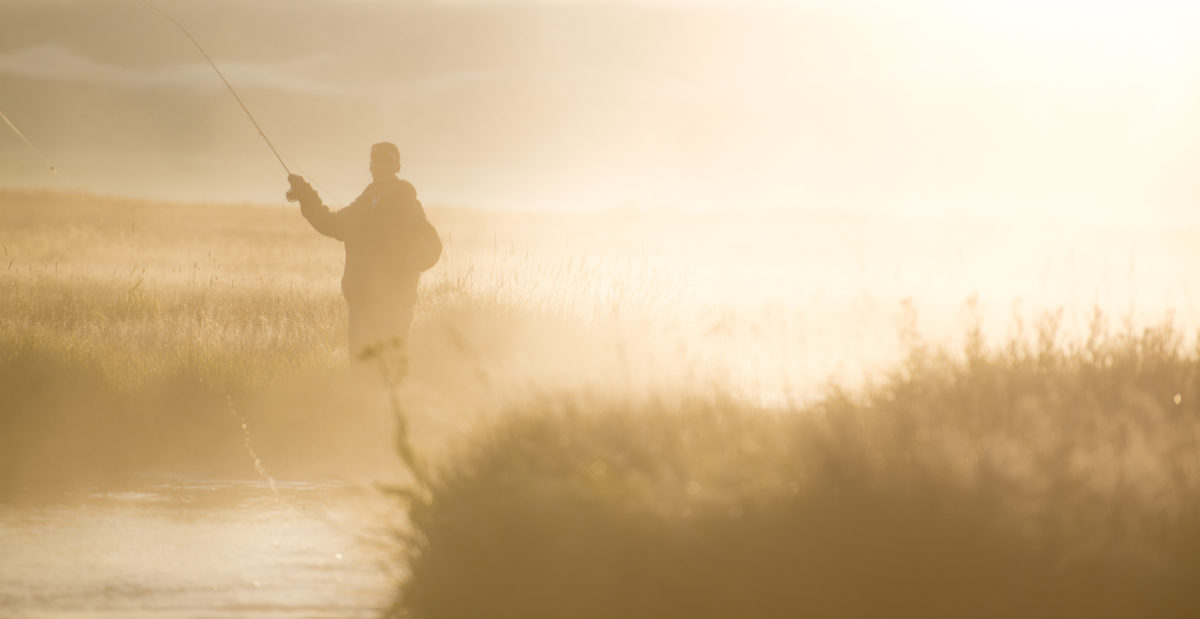 Perhaps wildlife photographers, professional and amateur alike, are bitten hardest with the just-once-more feeling. Early morning and dusk promise the best chances to sight game. On my return trip last fall, I hopped into Lola Harkin’s ranch truck around 6:00AM. We bounced and crawled over the roads in Grand Teton National Park stopping to snap photos and whisper like conspirators at every chance encounter. She was determined to locate the moose I hoped to photograph. Like most adventures, the surprises make the memories. Our surprise? Not one moose. Instead, we stumbled upon two elk chasing a cow, rat-a-tat-tatting their entangled antlers in an ancient duel across stream and rutted road. Then, as always, up and over a steep, wild hill.

And so, we return to places like Grand Teton National Park and Yellowstone again and again, because deep calls to deep. 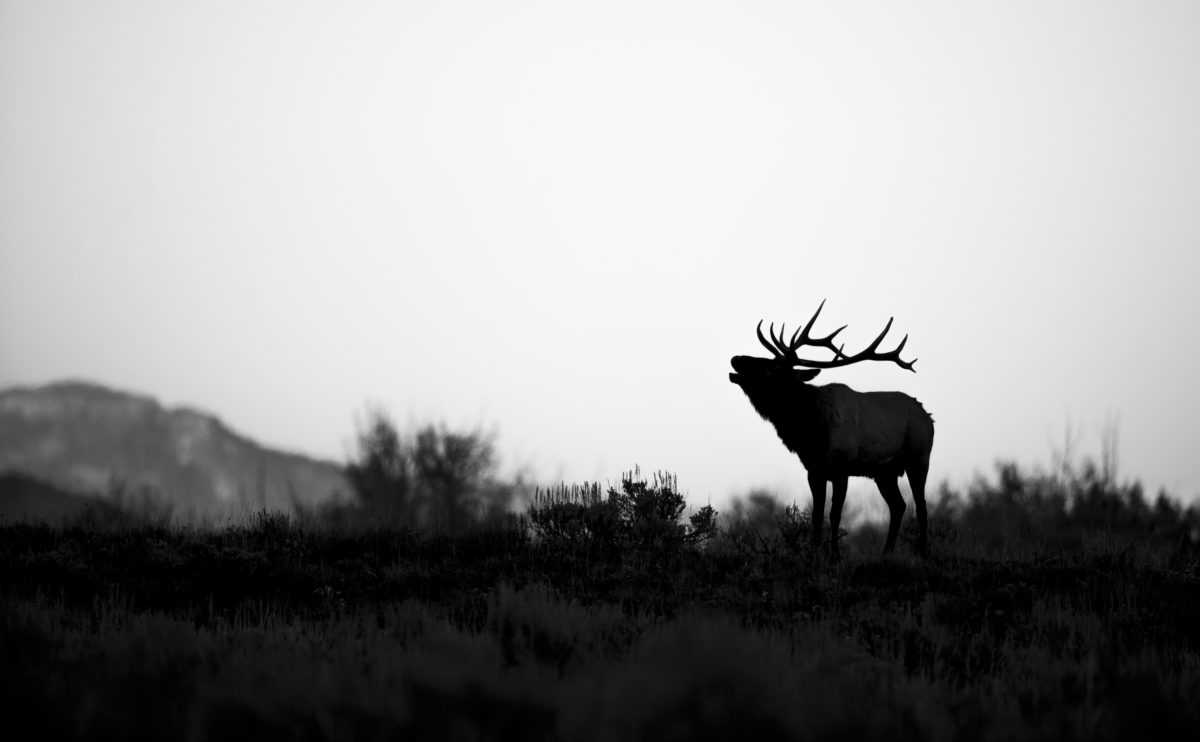 Some photos featured in this article are available for purchase at Sheets Studios.